Holá!
Yup, here i am! After a looong, tiring, but also very nice week i have to say.  I wont go into details about it, since there would be too many, and it would be too much time and space consuming and thats not my primary purpose to be here. Just want to say thanks to all those who were concerned with how i was and whats going on..sorry if i sounded too dramatic last time, but i really felt that way...im still not at ease with myself...but well, at least i managed to live through this past week, and for now thats what counts...as for the future...we'll see...but still....dont be surprised if you see drastic mood changes and how i view things around me :) 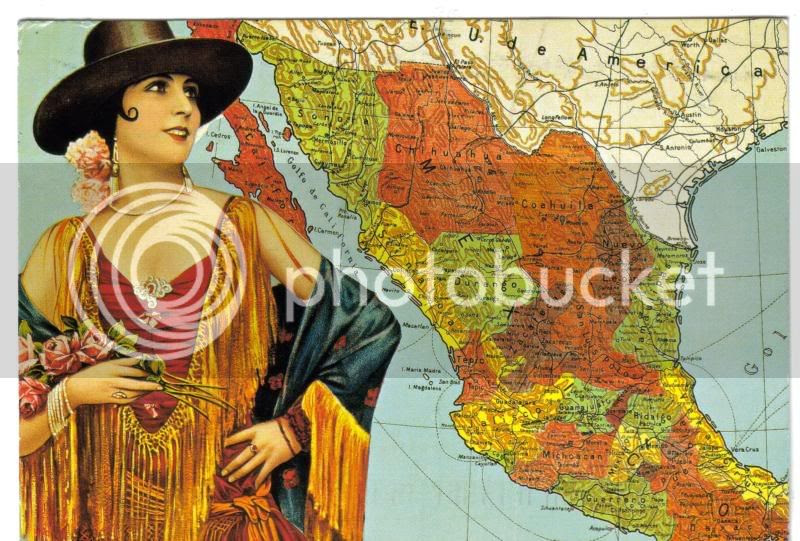 US-459079
And oh yeah, you are not imagining things...this IS indeed a Mexican card....and believe it or not, its an official....BUT, there is this BIG but...it was sent from the US...since as the sender told me, she lives on the border and since the Mexican postal service aint that reliable, she sends her cards from the US...so that was a sort of a cold shower...i would have really loved to receive a card with a Mexican ID...but maybe some other time. However, the moment i registered this card, i also asked the girl if she would be so kind and swap cards with me, but to send it from Mexico itself, so Mexican stamp, Mexican postmark etc, doesnt matter how long the card would take to get to me...and she agreed...so now im just waiting for it to pop up in my mailbox...and until it does, here is this other official card.
Another big plus/bonus for the card is that its a map card!!! To be honest, when i found this one in my mailbox, i got pretty confused, since first i looked at the stamp...and it was a US one...then i looked at the ID...again US one...i didnt at first notice that the map shows Mexico, but i thought that its a US map which has caught a glimpse of Mexico...and then i actually read the text and then i actually noticed that the map shows Mexico, and that the so-called glimpse was from the US...so thats when the excitement began :D And i have to say im really happy to have this card....sort of brings me certain warmth around the heart...awkward, no? 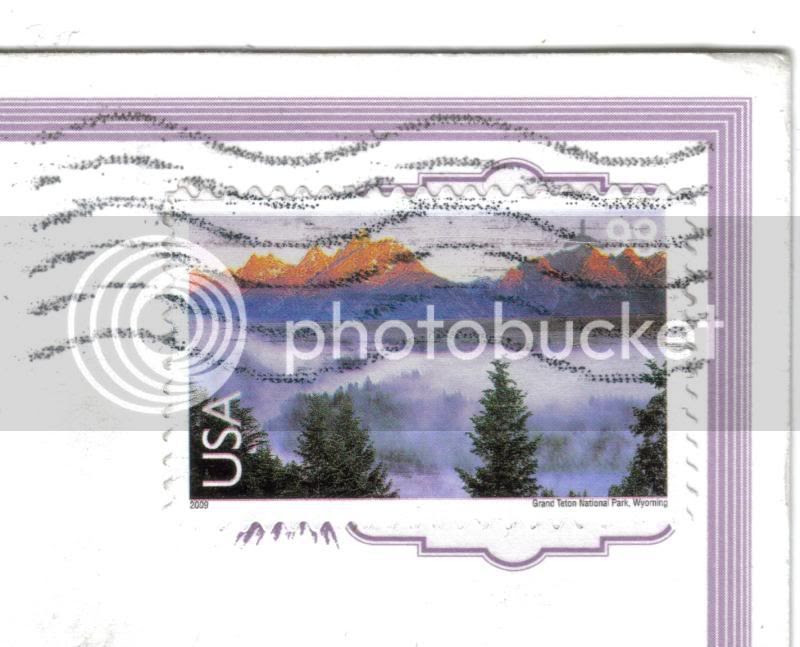 the stamp...i think you know it already...i had it posted just not so long ago...and yeah, a small repetition to avoid any confusion...the card was sent from the US, not Mexico, hence the US stamp...
Posted by Ana
Email ThisBlogThis!Share to TwitterShare to FacebookShare to Pinterest
Labels: 2009, maps, Mexico, officials, postcards

Please, what border area does she live in?
That is a great map card! I want to find one like that when I go to Mexico the next time.

The few Mexican postcards I have are from the 1960s. I need to get some contacts in Mexico; this modern card is gorgeous.

@ adobe: she lives in Mexicali.
@ Chris: i thought this card might be of your taste...and in case you get those contacts....*hint hint hint* :D